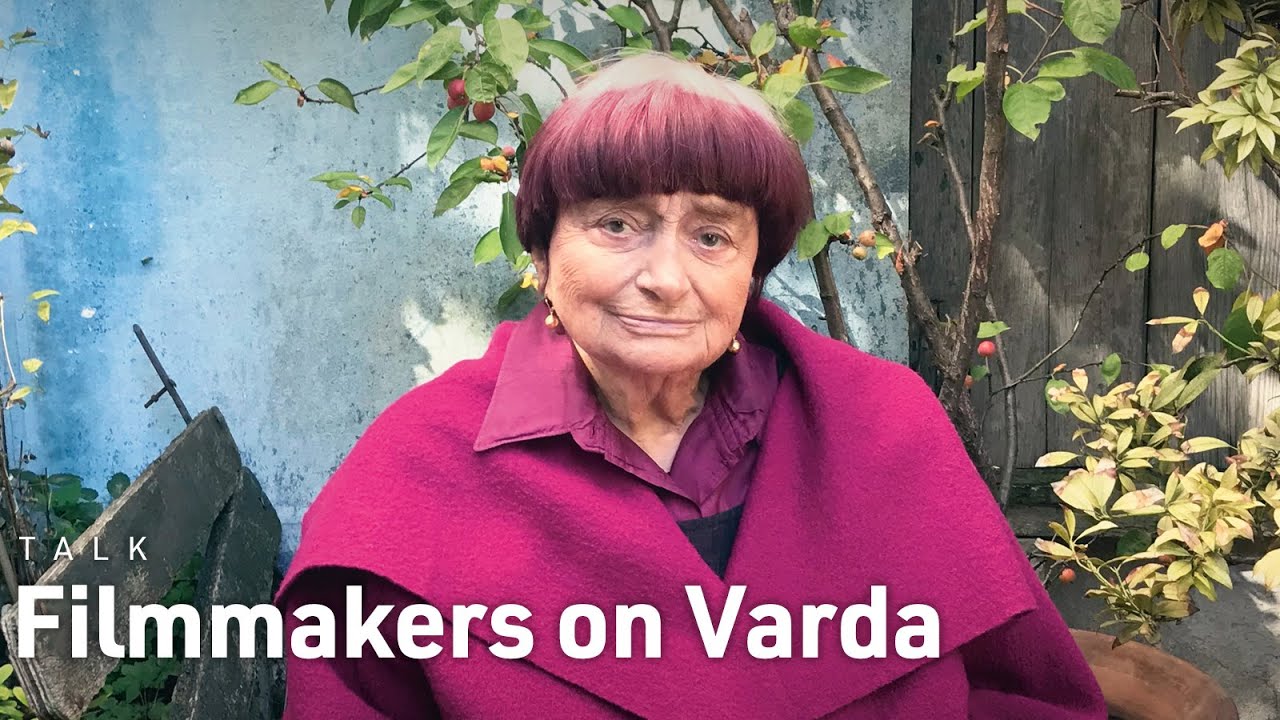 A New Generation of Filmmakers on Agnès Varda's Influence

Throughout her pioneering career, Agnès Varda has inspired countless filmmakers with her work and her groundbreaking career and style. At Film Comment, we leapt at the opportunity to put her on the cover when Faces Places was released. More recently, to celebrate the final weekend of the Varda retrospective at Film at Lincoln Center, Film Comment presented a conversation with another generation of filmmakers in honor of Varda. They talked about what Varda has meant to them and which movies from her oeuvre influenced them. For this discussion, Editor-in-Chief Nicolas Rapold was pleased to be joined by Ashley Connor (cinematographer, Madeline’s Madeline and Feast of the Epiphany), Anna Rose Holmer (director, The Fits, ND/NF 2015), and Akosua Adoma Owusu (Pelourinho: They Don’t Really Care About Us, NYFF; 2020 recipient of the Lincoln Center Award for Emerging Artists.)

Film at Lincoln Center is dedicated to supporting the art and elevating the craft of cinema and enriching film culture.

Film at Lincoln Center fulfills its mission through the programming of festivals, series, retrospectives, and new releases; the publication of Film Comment; the presentation of podcasts, talks, and special events; the creation and implementation of Artist Initiatives; and our Film in Education curriculum and screenings. Since its founding in 1969, this nonprofit organization has brought the celebration of American and international film to the world-renowned arts complex Lincoln Center, making the discussion and appreciation of cinema accessible to a broad audience, and ensuring that it remains an essential art form for years to come. 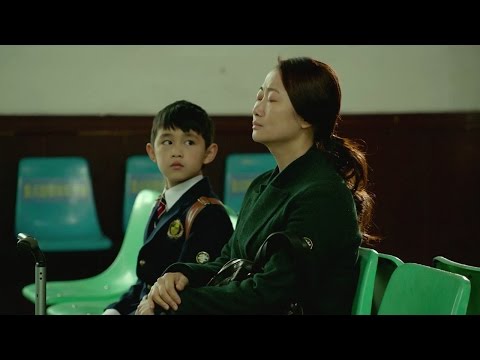 Mountains May Depart | Clip: "You'll Always Be Welcome There" | NYFF53 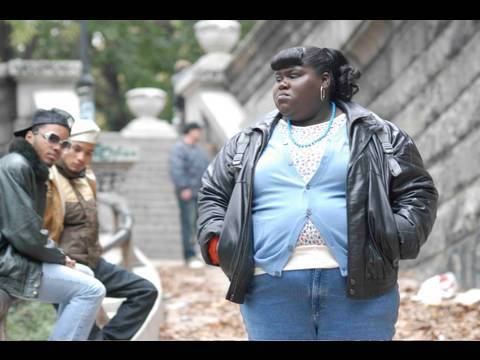 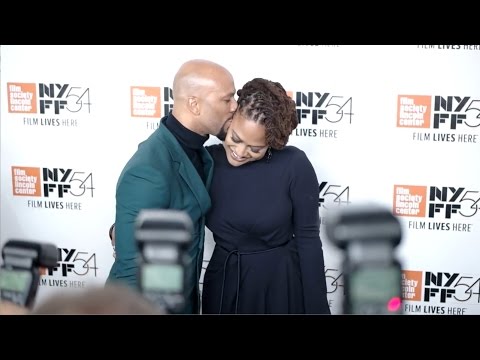 
'The Other Side' Q&A | Roberto Minervini | Art of the Real