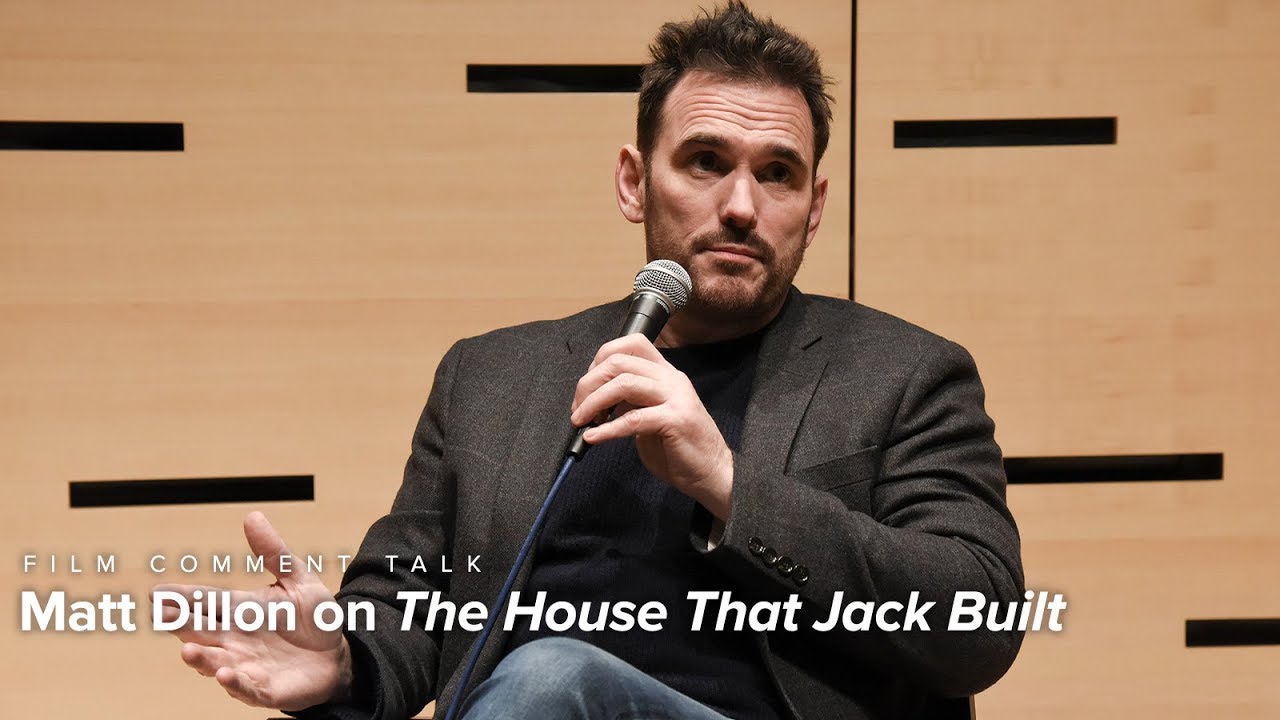 For the final Film Comment Talk of 2018, Matt Dillon came to the Film Society of Lincoln Center to talk about his new film, The House That Jack Built, directed by Lars von Trier. The film stars Dillon as a serial killer who recounts a series of his murders over several years. Dillon talked about playing a depraved character and working with von Trier. Maddie Whittle of the FSLC Programming department moderated the dialogue. The House That Jack Built is released by IFC Films.

The Film Society of Lincoln Center is devoted to supporting the art and elevating the craft of cinema. The only branch of the world-renowned arts complex Lincoln Center to shine a light on the everlasting yet evolving importance of the moving image, this nonprofit organization was founded in 1969 to celebrate American and international film. Via year-round programming and discussions; its annual New York Film Festival; and its publications, including Film Comment, the U.S.’s premier magazine about films and film culture, the Film Society endeavors to make the discussion and appreciation of cinema accessible to a broader audience, as well as to ensure that it will remain an essential art form for years to come. 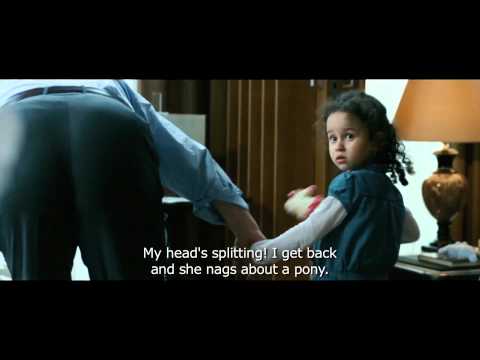 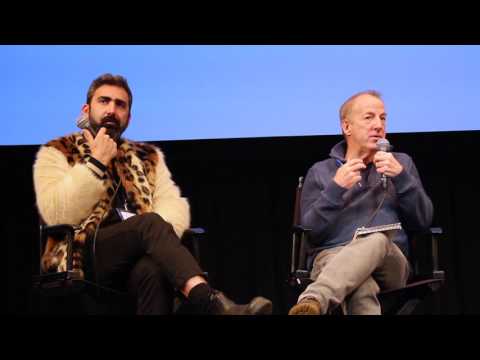 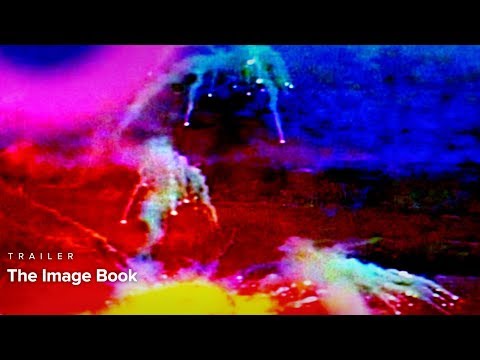